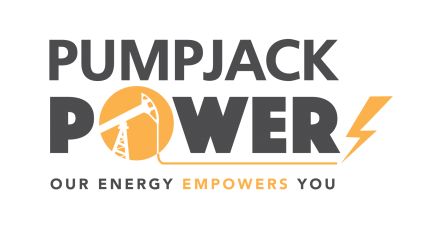 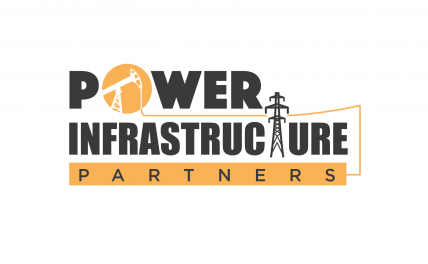 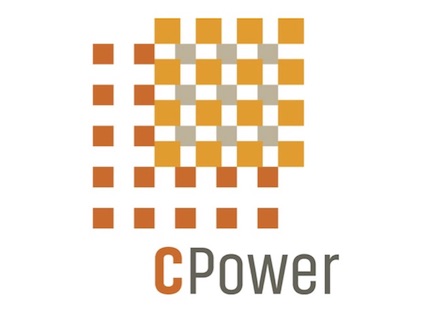 This 3-day Conference Has Been Designed For Job Functions Including:

Toby Baker was appointed executive director of the TCEQ on August 20, 2018.

The executive director, who is hired by the commissioners, is responsible for managing the agency’s day-to-day operations.

Prior to Baker’s recent move to executive director, he served as commissioner for TCEQ for 6 years. He along with his two fellow full-time commissioners established overall agency direction and policy and made final determinations on contested permitting and enforcement matters.

Baker also serves as Governor Abbott's appointee to the Gulf Coast Ecosystem Restoration Council, represents Texas as the chair on the Gulf of Mexico Alliance Management Team, and serves on the Coastal Land Advisory Board.

Baker was a policy and budget advisor on energy, natural resources and agriculture issues for the Governor’s Office, where he was also the liaison between the office and members of the Legislature, constituents, the Railroad Commission of Texas, the TCEQ, the Texas Parks and Wildlife Department, the Texas Department of Agriculture, and the Texas Animal Health Commission. He is a past natural resource policy advisor to Sen. Craig Estes, and the former diretor and clerk of the Texas Senate Subcommittee on Agriculture, Rural Affairs and Coastal Resources.

Baker received a bachelor’s degree from Texas A&M University, where he was a member of the Corps of Cadets, and a Master of Public Service and Administration from the Texas A&M George Bush School of Government and Public Service. He is also a graduate of the National Outdoor Leadership School and the Governor’s Executive Development Program at the University of Texas LBJ School of Public Affairs.

Perspectives on the evolving regulatory framework and how operators can monitor their carbon footprint. Plus regulators insights into the implementation and new approaches and technologies

Case Studies From Leading Operators On Their Experience:

We use cookies to provide the best possible browsing experience.

If you continue without changing your settings we'll assume you're happy to receive our cookies.

However, if you would like to you can change this at any time by changing your browser settings, find out more by clicking here.